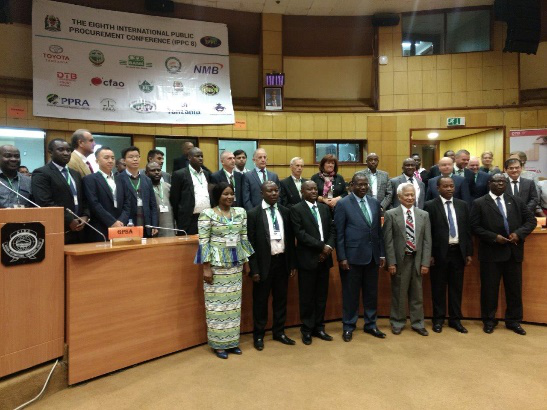 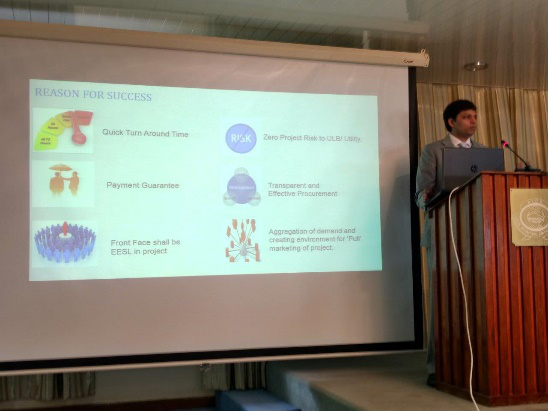 Mr. Rajneesh Rana, General Manager, EESL Ltd. presented the innovation from India that won the Regional Winner award in SAPIA 2017. The effort is about how a business model developed around procurement-led market interventions has brought transformation in terms of bringing in standards for performance, quality standards, and production of LED bulbs, energy-efficient pump sets, fans, etc.  thus, promoting the environmental objectives of the Government of India. EESL achieved this through aggregating demand and supply for energy efficient products as part of the national programs in these areas. EESL used their regulatory position for demand consolidation and the illustrated unit price of INR 350 ($6), discovered through bidding for 700,000 LED bulbs in 2014, corrected to INR 38 (60 cents) by consolidating and offering a quantity of multiple tranches of 50 million LED bulbs by 2017.

Mr. Gulam Habib, Project Director, Southern Area Development Project, Government of Khyber Pakhtunkhwa, Pakistan, presented the Runner up of South Asia Procurement Innovation Awards on Pointer – a web-based procurement and contract monitoring application. Pointer is developed to capture geo-tagged images of physical progress, with an added Interactive Voice Response System (in local languages) that provides access to local communities to provide feedback on what is going on in the field. 1,189 activities have been tracked using Pointer and around 500 complaints have been reported and resolved using the IVR system, showing the economic value and replicability in similar projects. 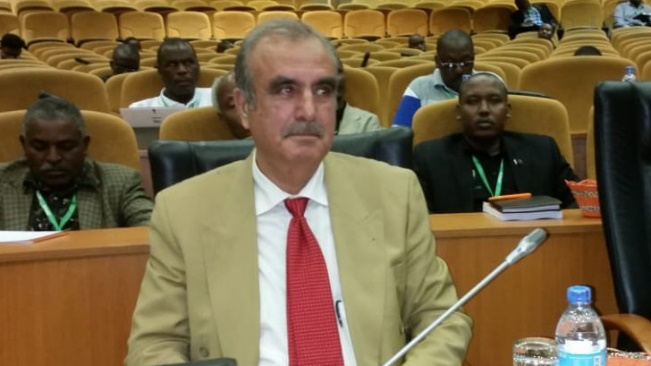