Application of Construction Milestones in Rural Road Contracts of Nepal 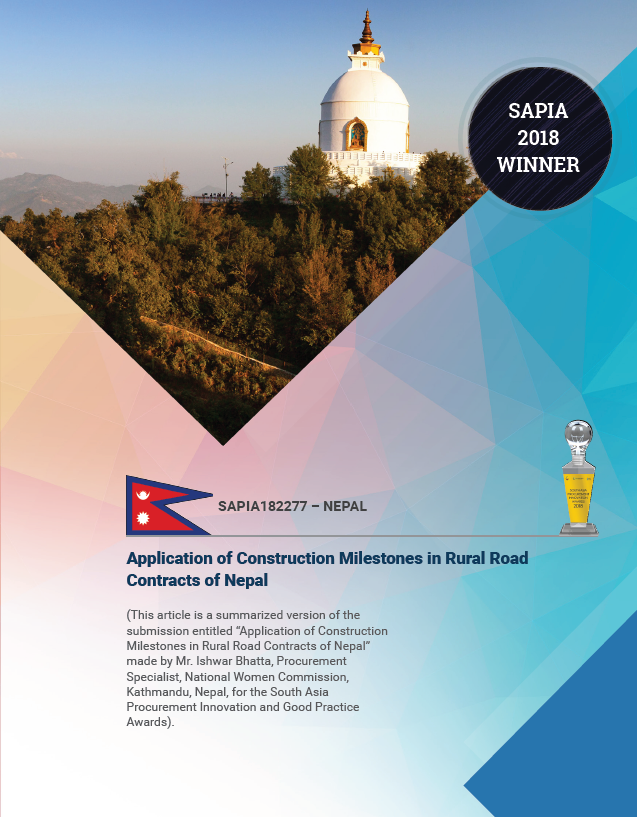 The trend of not using mobilization advance for the intended purpose is reduced by the incorporation of milestones in bidding/contract documents that divide the resources in each of the contract phases. The second challenge dealt with bidders who bid low to win a contract, receive mobilization funds and disappear. Thirdly, awarded contractors improperly use mobilization advance. Fourthly, most contractors lack capacity, including technical know-how, which also delays projects. With the introduction of milestones in contract documents, contractors are forced to have the required resources to achieve the predetermined level of task in each phase (milestone period). This widespread trend is somehow addressed by the provision of milestone concept. It reduced the misuse of mobilization advance because of liquidated damages (LD) applied at each milestone and forced contractors to adhere to the schedule. 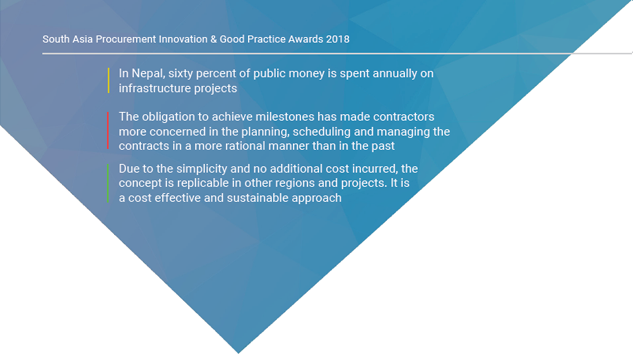 Introduction of milestones has exhibited advancement in project execution.The governing law of Nepal, Public Procurement Act 2007, has provision of charging liquidated damages to the contractors if they do not finish the contract within the stipulated time. But it remains silent regarding milestones and phase-wise liquidated damages, which might have encouraged contractors to receive mobilization advance and ignore timely completion. With the introduction of milestones in the total duration of project completion, the tasks are classified in each of the milestone segments. Contractors are obligated to complete the respective tasks of the segments. This has helped in timely completion of projects.

With the introduction of milestones, the total contract duration is divided into three segments (two intermediate milestones and one final milestone) along with the respective tasks to be completed in each of the segments. It includes a disincentive amount if the milestone is not reached by the given date. This encourages contractors to make timely progress on each of the segments.

The milestone concept was introduced in 2009 after it was incorporated for the first time in the bidding documents published by the PPMO. The concept has been used in civil works contracts under many projects, including some large value contracts under the Department of Roads of Nepal. It is integrated in the Pradhan Mantri Gram Sadak Yojana (PMGSY) in India too. This innovative concept can be replicated in other contexts and countries and can be applied by the projects looking at ways to achieve the outcome on time with reduced time overrun. In the countries where contractors are less literate, less capable and technically less skilled, the concept of milestones could be incorporated in the bidding documents as done in Nepal. Hence, due to the simplicity and no additional cost incurred, the concept is replicable in other regions and projects. It is a cost effective and sustainable approach. 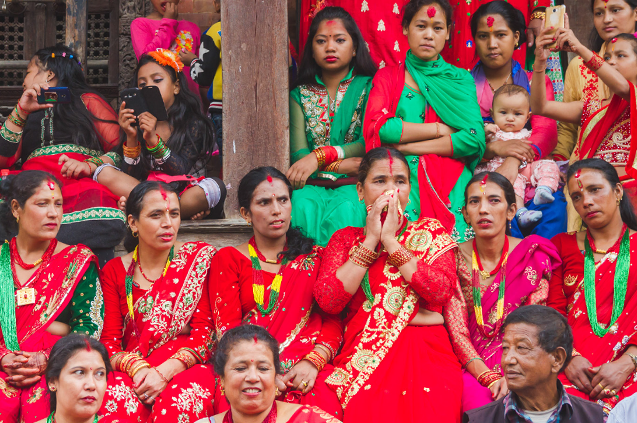 The following are the lessons learned: