Pertamina Geothermal Energy (PGE) is a leading geothermal developer in Indonesia that has been in business since 1974. When the World Bank decided to support Government of Indonesia in geothermal energy in 2010, PGE was a partner of choice. Seven years later, the Project has consistently maintained Satisfactory status, and demonstrated that having an appropriate procurement strategy, effective contract management, pragmatic decision-making and a strong sense of ownership are key ingredients for successful management of large and complex infrastructure projects.

Under the Indonesia Clean Energy Investment Project, the Bank provided US$300 million – with US$175 from International Bank for Reconstruction and Development (IBRD) and US$125 from Clean Technology Fund (CTF) – to develop 150MW of geothermal capacity. This includes a 2x55 MW power plant in Ulubelu, Sumatera and 2x20MW plant in Lahendong, Sulawesi. By its completion, the Project is expected to contribute to an avoided emission of 3,000 ton of nitrogen oxides; 5,400 ton of sulfur dioxide; 2,500 ton of total suspended particles; and 1,100,000 ton of carbon dioxides compared to conventional coal-based power plant.

Effective implementation of the two subprojects in Ulubelu and Lahendong has been underpinned by good procurement and project management practices by PGE and the value for money, economy and efficiency it exemplifies. The Engineering, Procurement and Construction (EPC) contract for Ulubelu Project was signed in August 2014 for US$ 178 million and that for Lahendong project was signed in December 2014 for US$ 80 million. Both the contracts have been successfully implemented and projects commissioned on or ahead of schedule. 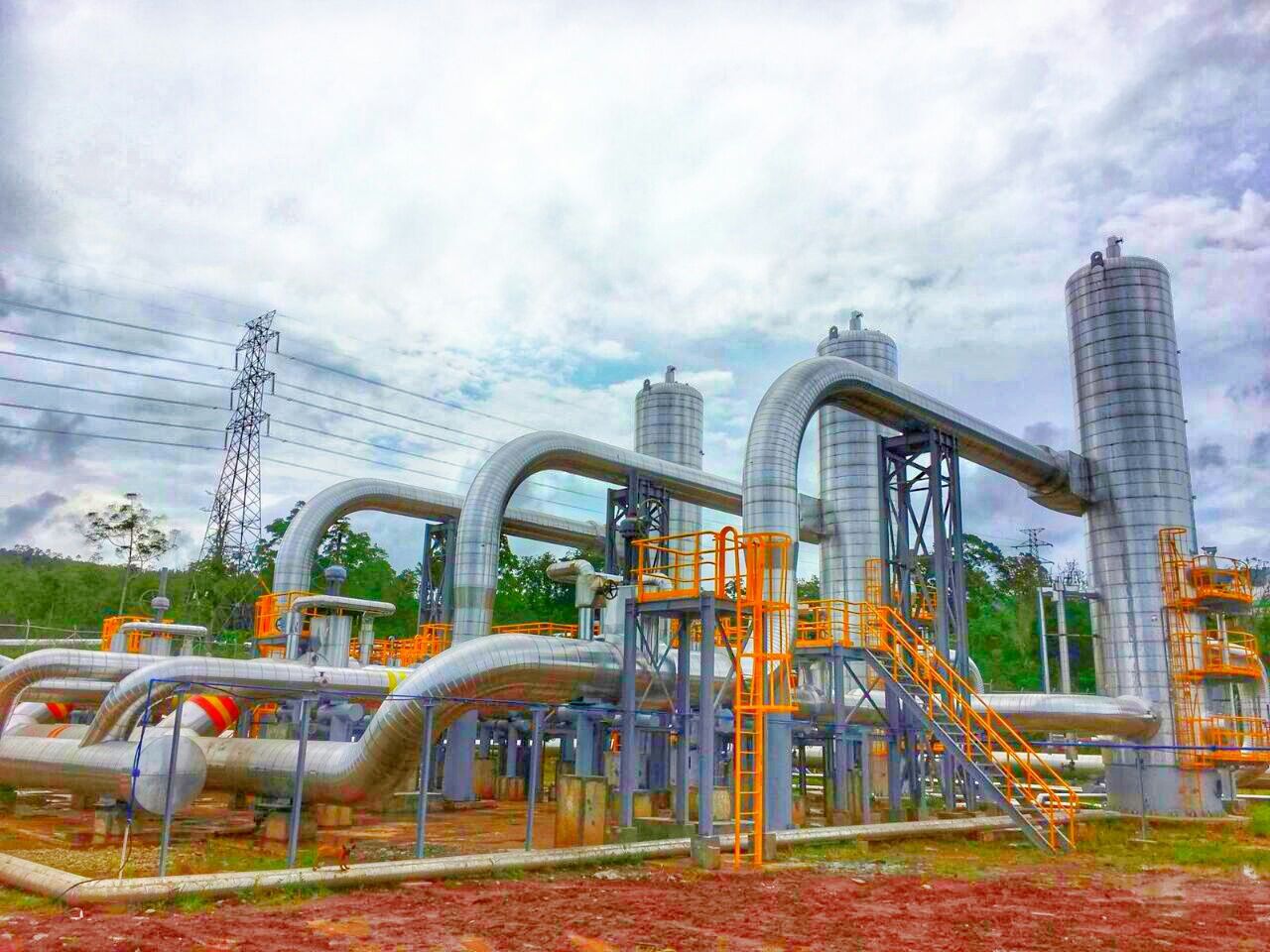 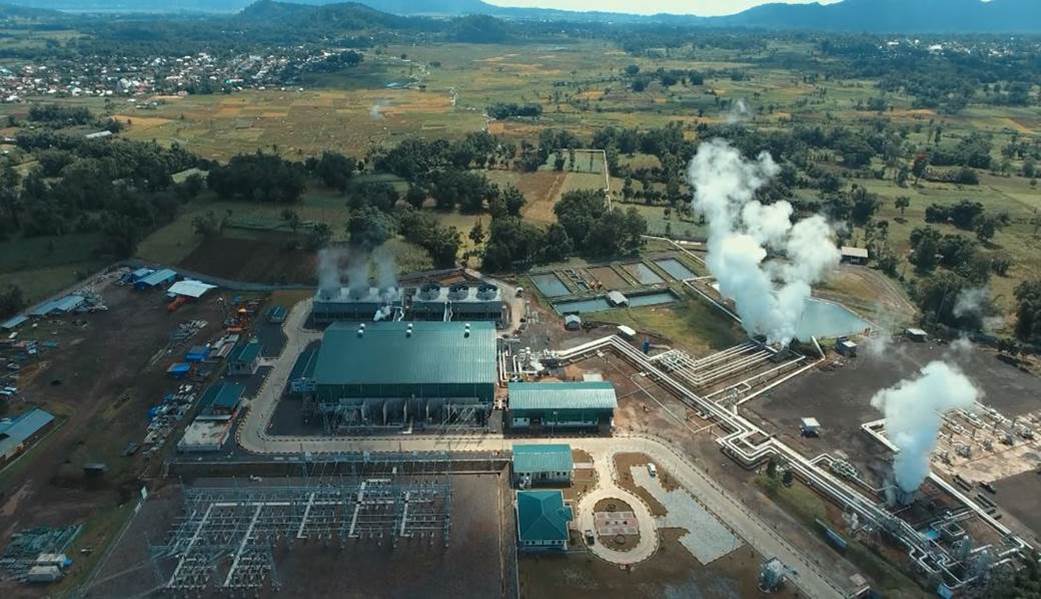 What led to the success of project?